“It’s For The Kids”….Now Give Me Your Money 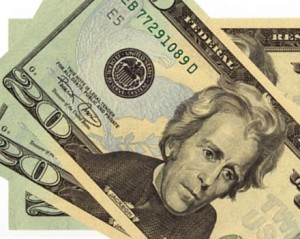 Apparently my local school district has taken a play from the liberal anti-gun playbook and is using the worn out “it’s for the kids” line, which is never actually true.

“For Our Community”….”For Our Kids”

That’s the slogan for our school district’s latest bond proposal.

I guess what irritates me the most about the “for our kids” line is that the kids are only “our kids” when they need money.

I know that they’re not “mine” when they’re doing those things because when they’re acting like idiots I’m not allowed to slap them.

It doesn’t take a village to raise a child, and most children would be better off if the village would just mind their own business.  For crying out loud, in my town the people can’t even figure out what a red light at an intersection means.  Why on God’s green earth would I let them have a say in how my children are raised?

And that’s what this “Our Kids-Our Community” nonsense is based in….A lack of personal responsibility.

If it’s the community’s responsibility to support every kid and their hobbies, the community should also have the ability to tell them to shut-up, sit down, and slow down in a neighborhood.

But I know that every free-spirited, hippie parent would flip out if somebody dared to try to discipline their precious little snowflake of a child.  So I’ll just keep my money, and keep voting “NO” every time the government asks me for more money to raise somebody else’s children.