“Gun Control” Is An Insult To Our Intelligence

“Gun Control” isn’t working and to say that it is, is just a slap in the face of intelligent people.

In light of this week’s tragedy there’s going to be yet another push to expand failed gun control laws before Obama leaves office.  But the simple fact is that the gun control measures that are already in place in many places aren’t working.

Let’s take a look at Chicago, home of some of the strictest gun control laws in America.

Or let’s look at Washington DC, another bastion of gun control nonsense.

Those that believe you shouldn’t have a gun to keep yourself safe are the same people that believe guns keep people safe.  How do I know that?  Because as soon as something bad happens they call 911 and ask for a man with a gun to come help them. 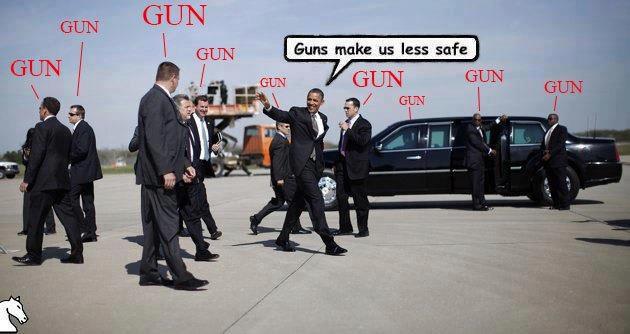 Of course, no discussion on failed gun control policies would be complete without mentioning gun free zones.

It’s an insult to an reasonably intelligent person, and Obama should be ashamed for suggesting it.