If you’re a good parent, at some point you’re gonna have to tell your kids to stop acting like an idiot.

I’m not proposing that we bully or belittle our kids.  But at some point in their life they’re gonna have to take a big dose of reality, and reality is gonna say, “Hey, stop doing stupid things.”  And while some parents may balk at the idea of telling their kids anything negative, ever, at all…..Is it really fair to make them think that everything is sunshine and roses and then when they turn 18 just throw them to the wolves and wish them the best of luck?

And that’s why I think that it’s important for parents to not only encourage their kids to follow their dreams, but as parents we’ve got to also admit that our kids sometimes do really stupid things.  And when they do stupid things, it’s our job to fix that.

Take these guys for example.  They’re “Bronies”.  A bronie is a “bro” who’s obsessed with My Little Pony.

Yep, bronies.  A very dear friend of mine shared “bronies” with me and I’m passing along the favor.  Because I’m A Giver. 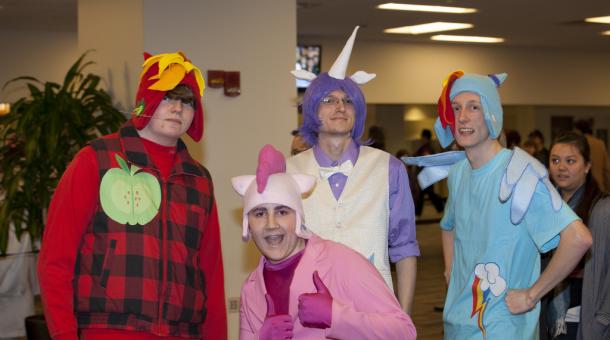 Take a good hard look at those “bros” and tell me if you really believe they’re prepared to function in society.  Are they ready to hold down any kind of serious career or lead a family?

No.  And do you know why?  Because nobody every forced those guys to conform to a societal norm.  They were never told “Hey, you’re a grown up now.  Stop acting stupid.”

Or at least they weren’t told that by anyone who had any influence over them.  And that’s part of the problem…..Kids see their parents always doing stupid stuff, so why should they take their parents advice?

And until the parents of my generation (the 30-somethings that have always been told what a special snowflake they are) wake up and start taking life more seriously, this death spiral of acting like idiots will continue.

It’s a parents job to prepare their kids to be ready to function in the real world.  And to an extent, that means conforming to some societal norms.

I know the cool thing to do is to not conform, but let’s get serious.  Would you take investment advice from this guy? 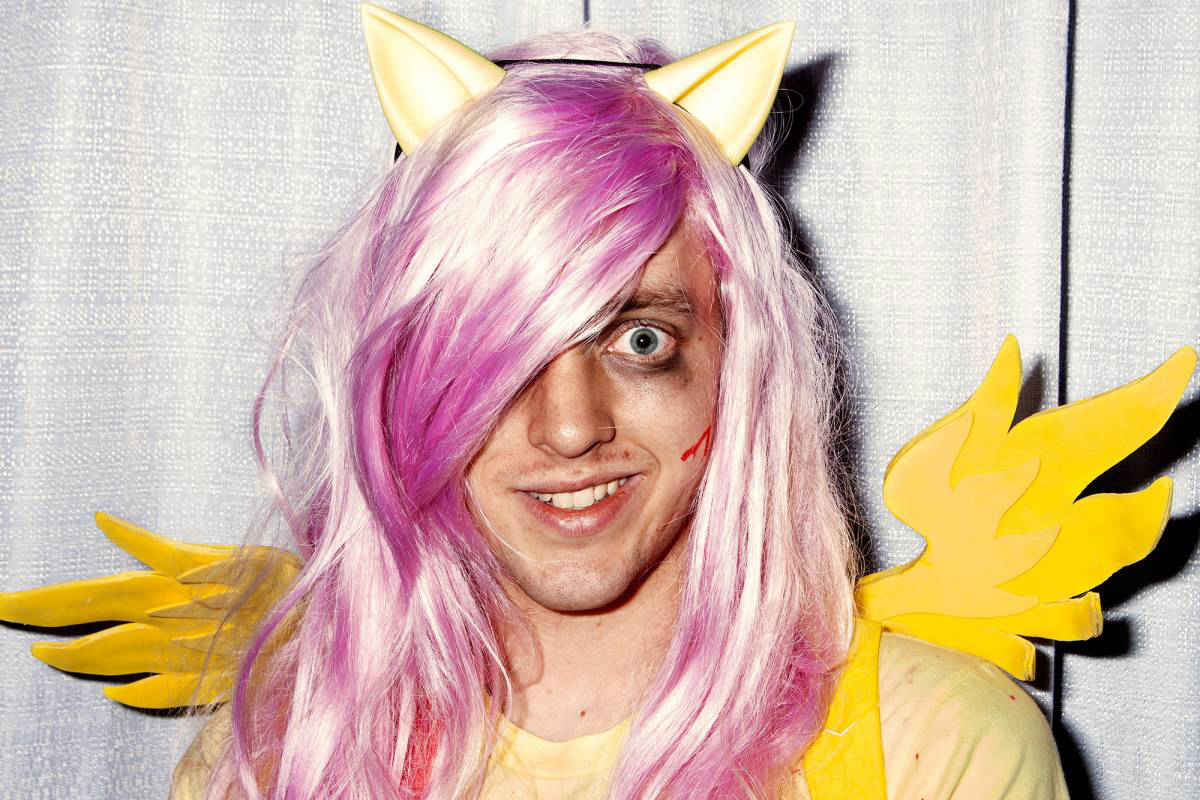 If this guy showed up to unclog your drain, would you let him near your kids? 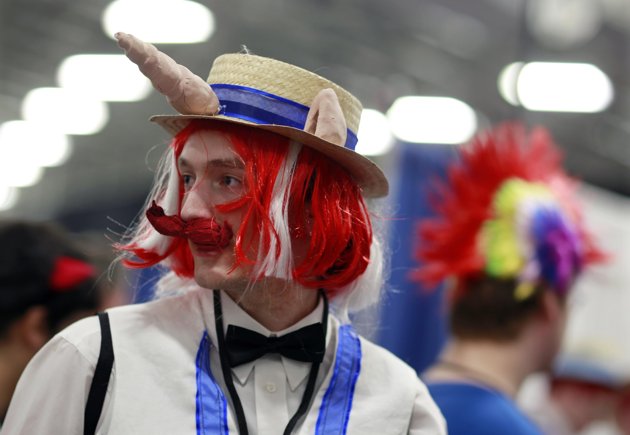 I can vividly remember my dad telling me (on numerous occasions), “Hey, that’s stupid.  Don’t do that anymore.”  And he told me to not do stupid things or wear stupid clothes or act like a stupid person because he cared about me.  And today I’m the awesome adult that I am because he cared enough to call me stupid when I was a kid.

We need to protect our kids from things that are dangerous and harmful to them.  But we’ve also gotta admit that our kids aren’t the perfect little beings that we imagine.  And if we never, ever tell them to stop doing the stupid things they do (like being infatuated with My Little Pony) they’re gonna grow up  to be some seriously bizarre adults.

Love your kids.  Love them enough to let them know when they’re being dumb.

← Once Upon A Time…..
What Racism Really Looks Like →