Maybe that should read that the Devil acts just like fishermen….  But it’s funnier the other way.  And they’re both true.

Have you seen how incredibly realistic artificial fishing lures are today?

You can catch a fish with a frog. 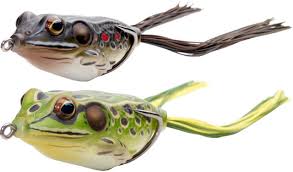 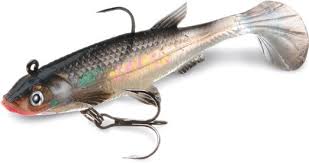 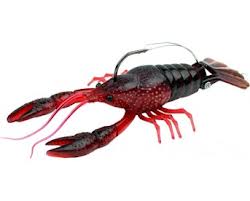 Or the trusty old standby, a worm. 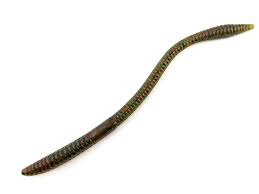 Why do fishermen use these realistic looking lures?  The first answer is “because they look so real”.  And that’s part of the answer.  But it was recently pointed out to me that it’s not the whole answer.

A fish doesn’t just think “that looks like a crawfish so I’ll eat it”.  The fish thinks “I want to eat a crawfish”.  Because unless that fish wants to eat what you’re casting, it won’t matter how realistic your lure is.

James 1:14-15  But each person is tempted when he is lured and enticed by his own desire. Then desire when it has conceived gives birth to sin, and sin when it is fully grown brings forth death.

A good fishermen has more than one lure in his tacklebox and he uses the lures that are best suited to the fish he wants to catch.

And the devil does the same thing.  He doesn’t just cast out the temptation of “jealousy” and waits to see who’ll bite.  He picks out the exact lure that he needs to catch you and me.  And it’ll look like exactly what we want.

And what we want isn’t always what we need.  Just ask any fish.