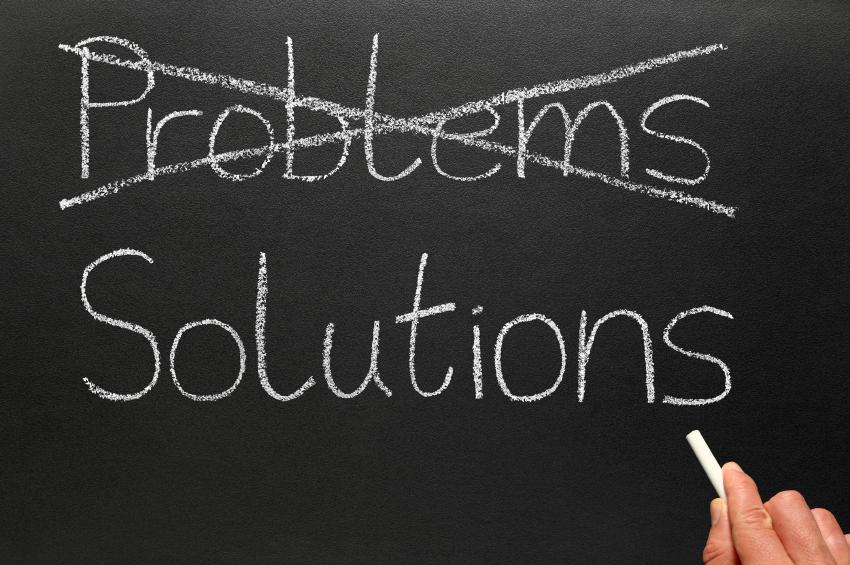 I firmly believe that in most cases suicide is a problem with a spiritual answer.  When people need purpose and fulfillment and joy in their lives, they’ll only be satisfied when they look for those things in Christ.

But I’m afraid that often the spiritual answers we have to the problem of suicide do nothing to direct people back to the fulfillment found in Christ.

The first answer that’s typically given to the problem of suicide is that suicide is a sin.  AND I COMPLETELY AGREE WITH THAT.  Murder is a sin, and suicide is simply a form of murder where the victim and perpetrator are the same person.

All lives are precious to God.  He has not only created us, but he sustains us and watches over us, even to the knowing of how many hairs we have on our heads.  Destroying that life that God is caring for is not only wrong, but is actively working against the work that God is doing here on this earth.

And we belong to God.  We are His creation, designed to serve Him.  All that we have and all that we do should be with that goal in mind.  So you can see that suicide is wrong because it takes something that doesn’t belong to you.  It takes away a life that belongs to God and it robs a family and friends of their future with you.

But put yourselves in the shoes

of a person contemplating suicide.

You’re living in a world of complete isolation.  You may be surrounded by people, but none of them know what’s really going on deep inside you.  Every day is a struggle to find the motivation to keep going, or even get out of bed.  You can’t think of a single thing about you that is worthwhile or that anyone else would want.  You feel completely and utterly worthless.

And when you finally reach out to someone, you decide to confide in a Christian friend.  Surely if anyone has an answer for you it would be a Christian.

So what does the Christian tell you?  They tell you that the only solution in the whole wide world that you can imagine would possibly work….is a sin.

And they make a pretty convincing argument about it too.  After talking to your Christian friend you’re completely convinced that suicide is murder and that murder is a sin.

But does that really do ANYTHING to help solve your problem?

After becoming convinced that the only option you’ve found is one that will send you to Hell, are you any closer to changing your mind about suicide or are you just now deeper in despair that you were to being with?

I think that our standard answer of “Don’t do that, it’s a sin and you’ll go to Hell for sinning.” isn’t sufficient to do anything other than scare someone and depress them more.  We’ll end these posts talking about what answers we can give someone struggling with thoughts of suicide that can actually help mend their broken heart.

But before we get to that, we need to resolve one question that was brought up in this post…..  Does EVERY case of suicide ensure that a person is doomed to an eternity in Hell?

If you disagree with me, I’d ask you to think about this question before reading the next post….Are we condemned to Hell for EVERY sin that we don’t ask forgiveness for?  Think about the last week or month.  The last time you got angry and a curse word was mumbled under your breath, or gossip slipped from your lips, or you avoided a stranger that could use your help…..In the hours or days it took you before your heart changed and you asked for forgiveness, where you doomed to a life in Hell?  Every time temptation tempts us a bit too strongly and we sin, do we instantly cycle from salvation to damnation until we say a prayer?

Are those who will enjoy Heaven those who are quick enough in the race to pray after a sin?

← A Christian’s Response To Suicide-Why worldly answers aren’t enough.
Suicide–Does it always send you to Hell? →

2 Comments on “Suicide–Why we need better spiritual answers to suicide.”